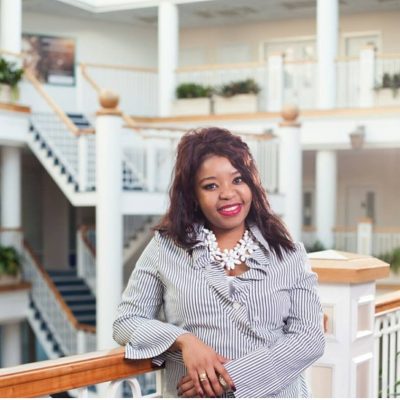 Sikhulile Graduated with a Diploma for Comprehensive Programming in 2006 in South Africa. She moved to the Isle of Man in 2013 to pursue her passion for IT as an IT Engineer. She has often been called “the girl who gets it done” and proved this by carving a place for herself as the first female technical lead for an industry leading software games provider. She has worked in leading e-gaming firms and has been in the industry for over 10 years.

She is currently the Integration Lead for a vibrant company named Digital gaming Corporation. Responsible for the technical analysis and successful integration and onboarding of customers on the DGC systems.

Sikhulile’s passion for technology and inspiring women to engage in STEM was noted and she has been nominated for multiple awards. In 2017 she won the award for ‘positive role model for women in IT and continues to be a positive role model by mentoring others.

Take a look at Sikhulile’s story on our YouTube Channel. 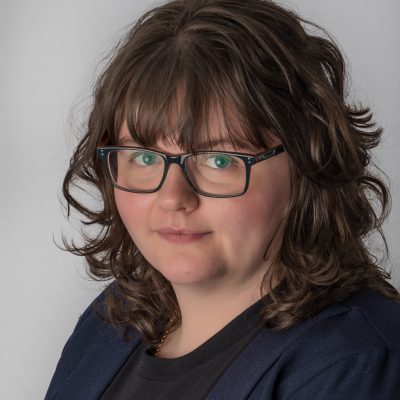 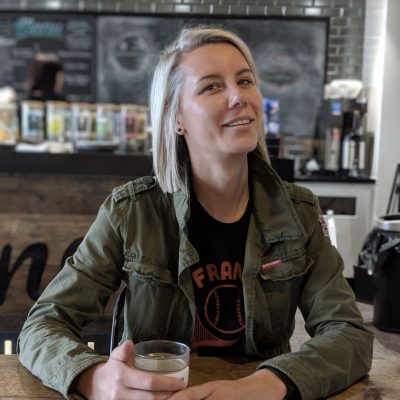