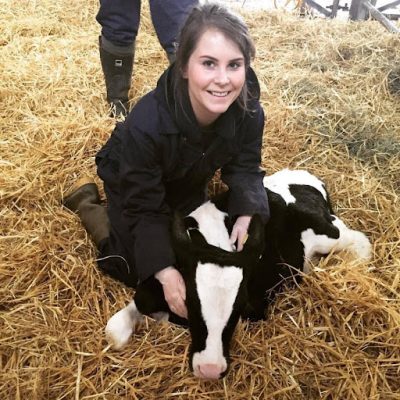 Rachel is a zoological scientist with a passion for animal health and welfare, nature and species conservation.
Share on:

Growing up, Rachel’s two favourite things were (and still are!) animals and science. In high school, she did work experience at the Curraghs Wildlife Park, vets’ practices, the MSPCA, on farms, and even did a placement in South Africa with a wildlife vet. She then did a BSc in Bioveterinary Science at the University of Liverpool, and after that, an MSc in Wildlife Conservation at the University of Chester. For both research dissertations she chose to be at Chester Zoo, where her first project looked in detail at the social bonds of female Asian elephants and her second focused on the enclosure use and welfare of chimpanzees.

After finishing university, Rachel did some more volunteering to strengthen her CV, including:

Rachel is currently doing a PhD which ties together her veterinary science background and her passion for conservation and zoo animal welfare. For this, she is investigating heart disease, serum biomarkers and vitamin D levels in great apes living in zoos across the world. The aim of this is to better understand, diagnose and prevent fatal heart disease in our closest animal cousins, and the research forms part of the Ape Heart Project at Twycross Zoo. Rachel’s research is mainly in the lab doing cardiac post-mortems and biomarker validation assays, but she also gets to spend time at the zoo with the vets and keepers (and animals of course!).

Rachel hopes to go on to pursue a career as a zoo scientist, continuing to be an ambassador for animal health and welfare and for the vital role modern zoos play in species conservation.

Rachel strongly believes in encouraging young people into STEM and is excited to have the opportunity to be a mentor for such a great initiative as Love Tech. 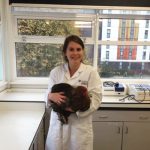 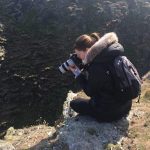 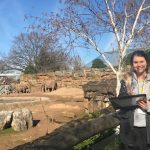 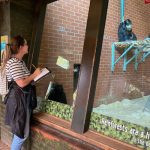 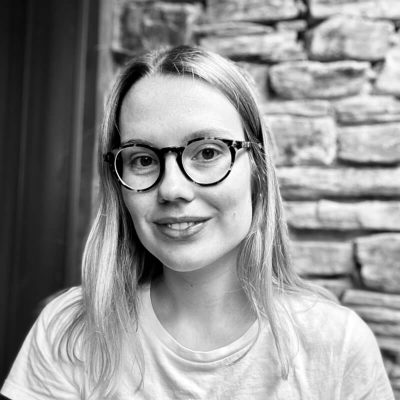 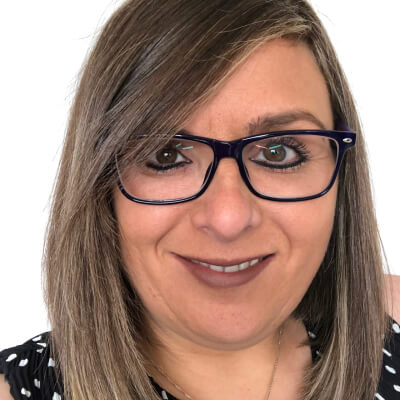